Notes: Description based upon print version of record. Includes bibliographical references and index. 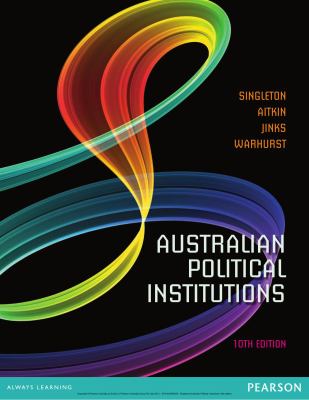