Skip to main content
SLNSW-The day after the plane arrived on the first Engl...-nQRBzPV1 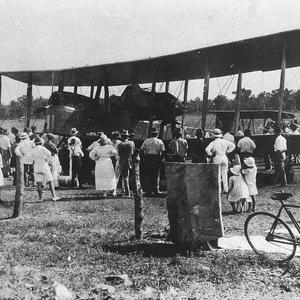